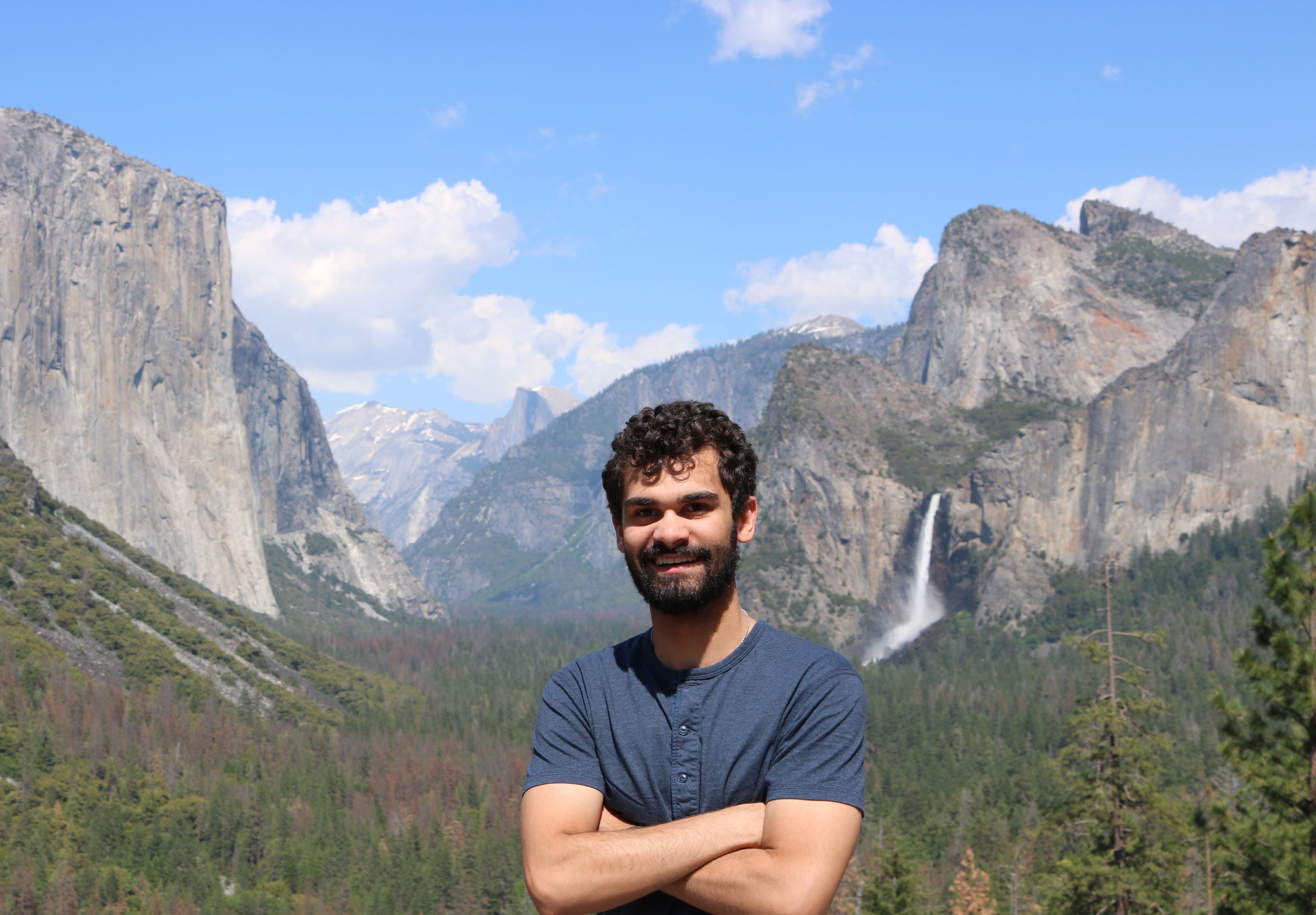 Hello! I am a researcher specializing in next generation Internet measurement with a primary focus on Internet-wide IPv6 scanning.

Previously, I was a PhD student in UC Berkeley's Computer Security research group, advised by Vern Paxson. I was also a member of the Center for Evidence-based Security Research (CESR) and ICSI's Networking and Security group. Prior to Berkeley, I worked on Network Intrusion Detection and Prevention with Mark Smith at the Massachusetts Institute of Technology Lincoln Laboratory and platform security at the Johns Hopkins University Applied Physics Laboratory.